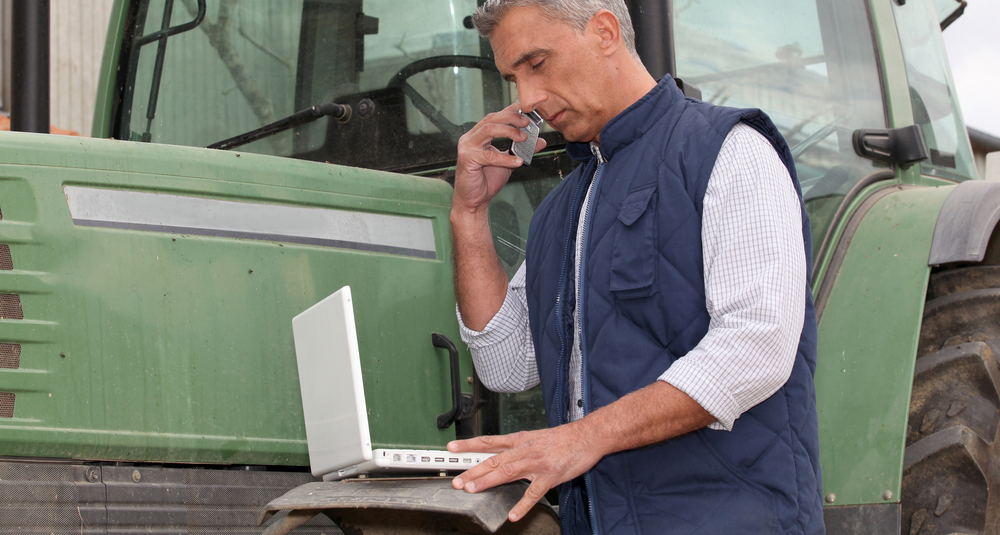 Agriculture and global warming: what farmers can do

What is Global warming?

Global warming and climate change is affecting us all. Scientists believe that the Earth’s temperature is rising because of the increasing production of greenhouse gases caused by the burning of fossil fuels. Greenhouse gases cause the planet to retain more of the Sun’s energy resulting in higher surface temperatures. In a way they act like the glass in a greenhouse, hence the name.

How is farming affected?

In farming there are several ways in which we might be affected. Firstly, extreme weather events can lead to unexpected and lengthy periods of drought or flooding which can devastate crop production through disease or desiccation. Over time this may lead to a change to the crops we grow in certain places. There is also a belief that disruption of soils during ploughing increases the amount of greenhouse gases released in to the atmosphere.

Are there any benefits of climate change?

On the plus side the projected increases in CO2 if harnessed effectively could result in improved crop production. It is believed that improved plant breeding will lead to varieties that will take advantage of enhanced CO2 and with better disease resistance.

What can farmers do?

There are important things that farmers can do to help combat the effects of climate change including:

What is ECM doing?

The weight of evidence suggests that we can help to combat the effects of climate change most effectively by adopting sound and well advised approaches to crop protection and management. ECM believes that it is possible to help crops overcome the detrimental effects of global warming by using our understanding of crop physiology and nutrition, and that this pioneering approach will lead to much higher yields by trapping the increased levels of CO2 the planet will experience. 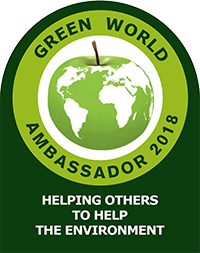