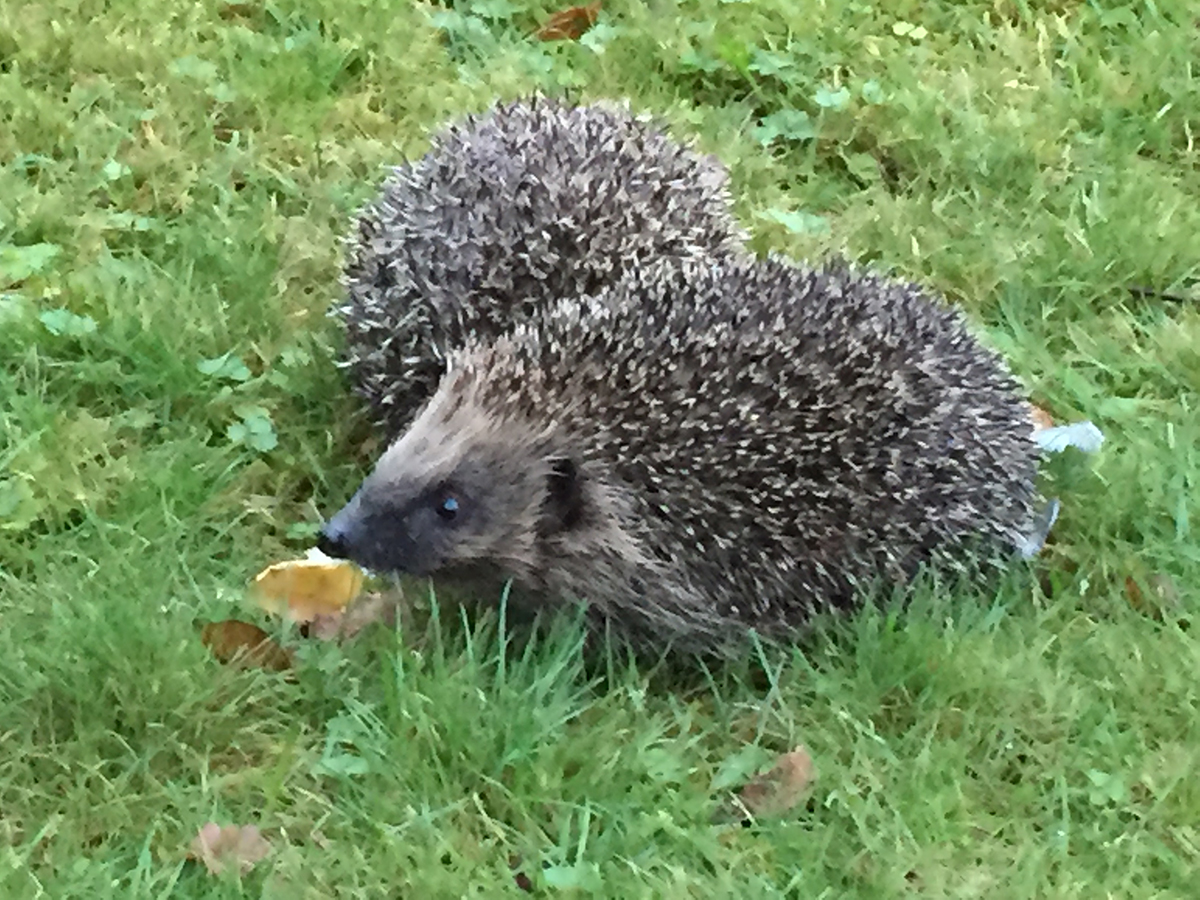 Since the scheme was started, ECM have released back into the wild several hundred rescued hedgehogs originating from Lower Moss Wood wildlife hospital in Knutsford. ECM agronomists are ideally equipped to pick the best release sites based on local knowledge of rough grass land and badger populations. Our farms provide a safe habitat for hedgehogs to thrive away from busy roads which present such a threat to these endangered mammals. Many of the areas are where our conservation of Barn owls and little owls has taken place will provide ideal release sites as they have the rough grassland supporting the necessary insects and bugs to feed hedgehogs. ECM manages many miles of field margins left untreated by pesticides that form corridors between excellent woodland areas highly suitable for the hedgehog. The farmers are provided with a hedgehog house and instructions on where to site it and food for the first few days of release until the hedgehog settles into its new environment.

This project also provides the best chance of survival for the many hedgehogs that the wildlife hospital needs to release each year. ECM staff direct farmers to take injured wildlife to this hospital and this scheme completes the circle by releasing now healthy hedgehogs back to where they belong.

BENEFITS OF THE SCHEME